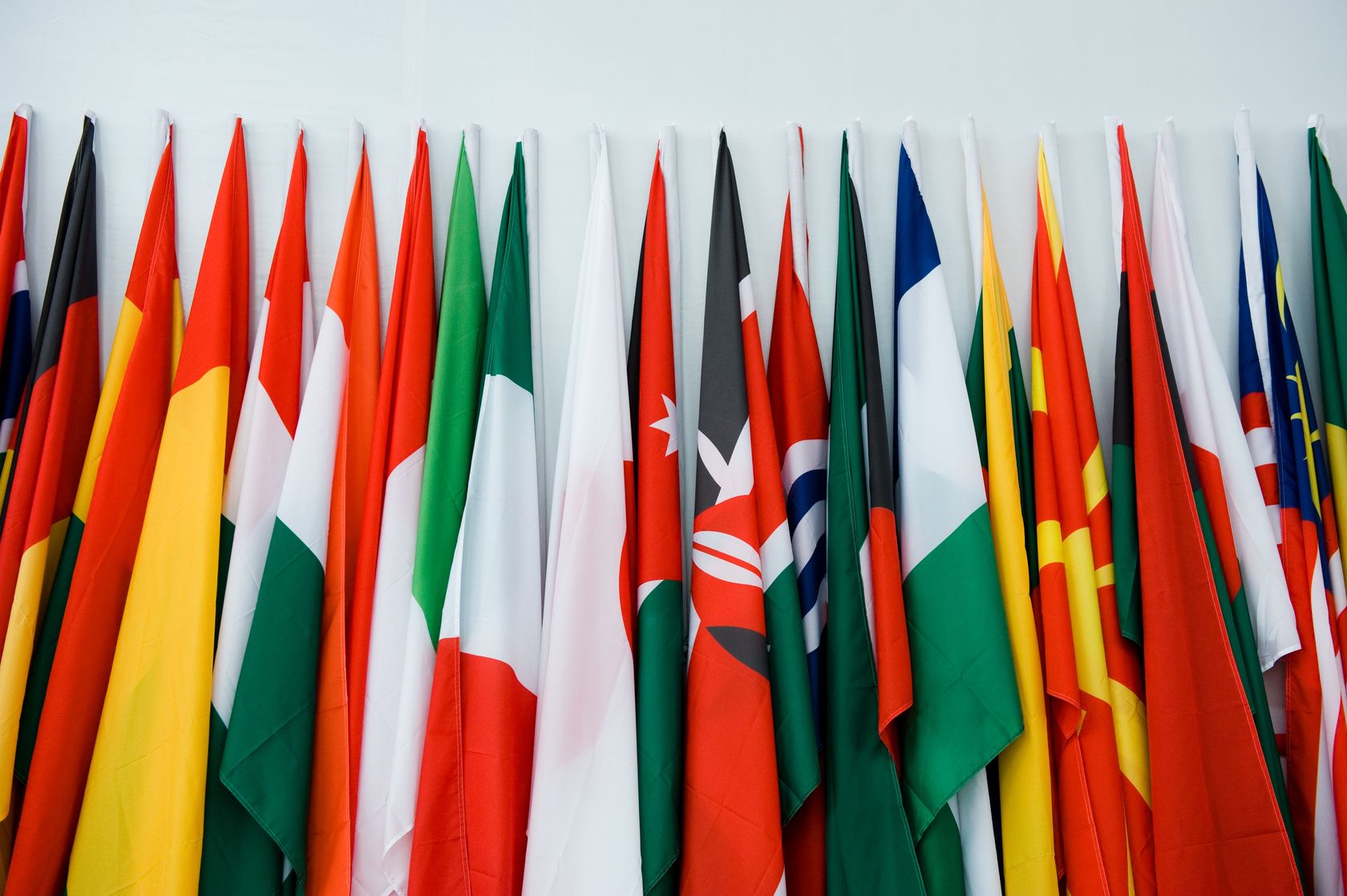 Throughout its career, CTA staff has acquired the competences and capabilities needed to provide differential innovation services pointed to meet needs in countries that are in the process of building their R&D system, in which new collaboration opportunities in the multilateral market arise.

CTA belongs to the Andalusia’s Multilateral Club, an initiative of EXTENDA, the Internationalisation and Export Promotion Agency of the Regional Government of Andalusia (Spain). After a training and preparation period, CTA won in 2017 its first international tender funded by a multilateral agency: a contract with the Peruvian administration financed by the Inter-American Development Bank (IDB).

In addition to this, CTA has successfully summitted divers expression of interest to public administration tenders of Perú and Panamá in the framework of projects funded by the Inter-American Development Bank (IDB). Two of the Peruvian proposals passed to the short-list phase and, as mentioned before, in one CTA had been finally selected as the preferred bidder.

A multilateral agency is a supranational organization comprised of three or more countries which main aim is working in collaboration to solve problems faced by these countries.

The total budget of the multilateral financial agencies is more than 120.000 million of euros worldwide, according to Extenda information.