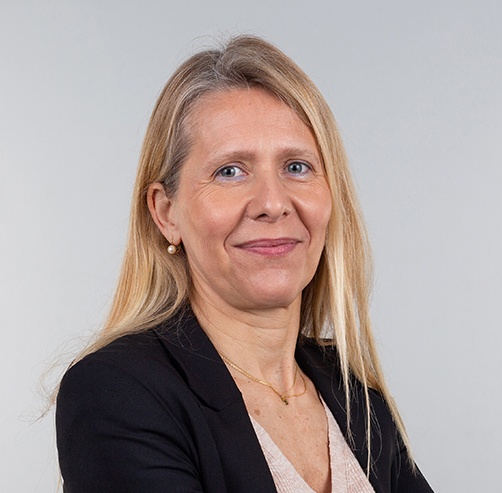 Despite the tendency to associate innovation with sectors which make intensive use of technology (such as IT and Biotechnology), the CTA believes that it is also important to incorporate R&D into traditional sectors, such as agri-foods, construction and tourism, all of which play a key role in the Andalusian economy. It is fundamental that they are able to develop new models of production based on knowledge and differentiation so that they can all play their part in increasing the competitiveness of the regional economy.

Due to its longstanding experience in the agricultural sector, Andalusia is well placed to be an international leader in various aspects of agri-food innovation, in terms of both cultivation techniques and the final product. Furthermore, the expected changes in the EU Common Agricultural Policy (CAP), with a considerable reduction in funds for Spain, is another reason for encouraging the agricultural sector to adopt a more self sufficient and competitive model, with the capacity to create added value. Cooperation with both other businesses and universities would lead to increased competitiveness, particularly because the sector currently tends to be characterised by a high level of fragmentation.

The projects financed by the CTA focus on attaining sustainable forms of agricultural production and processing, with the capacity to manage and valorise waste. The necessary technology should be employed in order to maximise resources and develop high quality produce, which offers added value. Measures supported by the Corporation range from new environmentally friendly cultivation techniques to the development of functional foods, as well as genetic controls and ICT systems which can be used to develop precision agriculture.