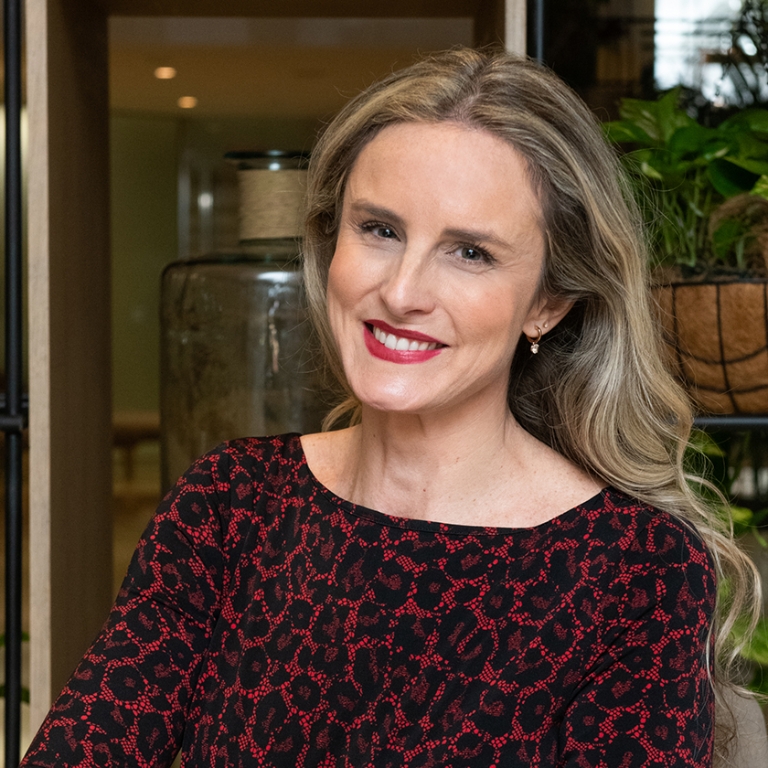 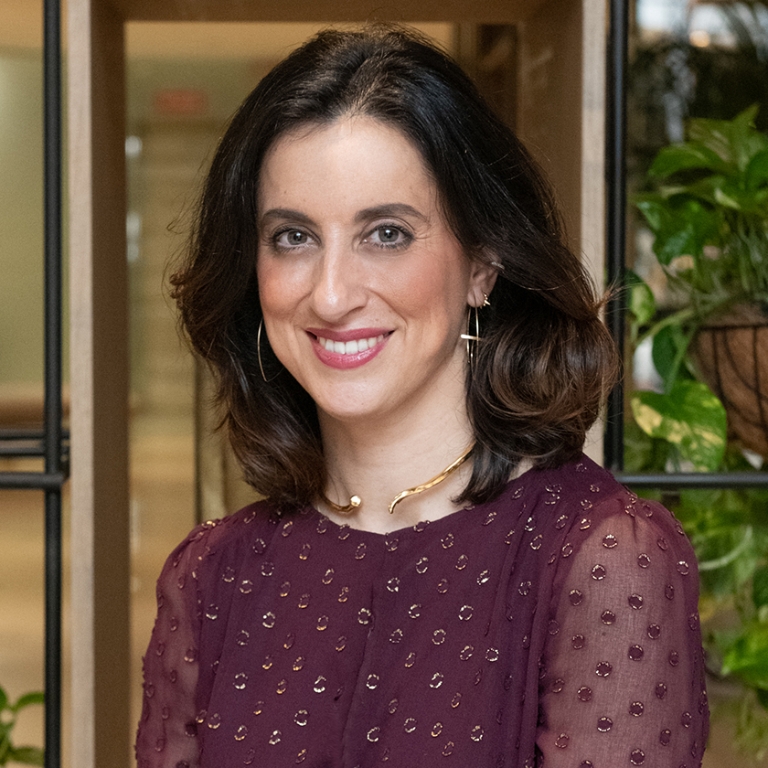 The regional Ministry of Agriculture, Fisheries and Rural Development of the Junta de Andalucía (Andalusian Government) and Technological Corporation of Andalusia (CTA) participate, along with 6 other partners, in the European project ICT-BIOCHAIN to boost the digitization of biomass supply chains. The project is funded by the Bio-Based Industries Joint Undertaking (BBI JU) in the framework of Horizon 2020.The kick-off meeting was held last 28th and 29th of June in Brussels (Belgium).

Biomass is a renewable biological resource that can be used as a source of chemical, biochemical and bioenergy compounds to replace those based on petroleum and its derivatives, thus supporting the development of the Biobased Economy.

ICT-BIOCHAIN has a budget close to 1 million euros, an execution period of two years and counts with 950,000 euros contribution by the Bio-Based Industries Joint Undertaking (BBI JU) in the Horizon 2020 (H2020) EU’s program for innovation and research.

Led by the Andalusian Ministry of Agriculture (Junta de Andalucía), ICT-BIOCHAIN project has 8 partners from 5 European countries (Spain, Ireland, Finland, Germany and the United Kingdom), including the prestigious  German Institute of Applied Research Fraunhofer and the Finnish VTT Research Center.

In 2016, the EU selected 6 "demonstration model regions" to lead the way towards the production of sustainable chemicals, between them Andalusia and Southeast Ireland. Towasrds the ICT-BIOCHAIN project Andalusia and the Southeast Ireland will be used as pilot regions to develop Digital Innovation Hubs devoted to promote the application of ICT, IoT (internet of things) and Industry 4.0 to the biomass supply chains. The digitization of these supply chains of biomass will make them more sustainable and competitive, thus contributing to the BioBased Economy development in the European Union.

ICT-BIOCHAIN will build networks with other key regions for the development of the European Biobased Economy, providing a roadmap and training workshops that will promote the implementation of more digital innovation hubs for the bio-based sector in Europe.

The term Biobased Economy refers to an economy derived from the production of renewable biological resources and the conversion of these resources and waste streams into value-added products, such as feed, bioproducts or bioenergy. The Biobased Economy has become a key concept for sustainable development and arises as a response to the challenges that today's society must face, such as guaranteeing supply and fair distribution of food, mitigating the effects of change climate change and the reduction of dependence on fossil fuels.

The ITC-BIOCHAIN project is directly linked to the commitment of the Andalusian Government for an issue that has its ultimate expression in the Andalusian Circular Bioeconomy Strategy 2030, which has closed recently its  public information phase. This regional strategy becomes tool  to address major worldwide challenges also at local/regional level, such as feeding a growing population, guaranteeing the supply and fair distribution of food or mitigating the effects of climate change and reducing dependence on fossil fuels.

Who is who in the project 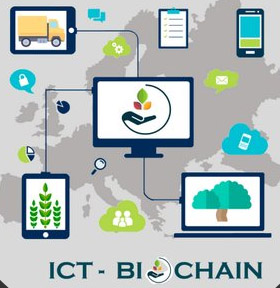 The BBI JU, entity that finances the project, is a public-private partnership (PPP) that brings together the European Commission and the main European industries related to the Bioeconomy. It has its own budget to mobilize projects, financed in part by private capital and partly by the EU's H2020 framework program. In this public-private partnership, the industry is represented through the BIC consortium (Bio-Industries Consortium), being CTA one of its members since 2017.

In the ICT-BIOCHAIN project, CTA develops a role of regional facilitator for the implementation of the Digital Innovation Hub. In collaboration with the regional Ministry of Agriculture, that is the project coordinator, CTA  will be in charge to promote Andalusian Digital Innovation Hub operation so that it will be fruitful.

The partners of the project are: 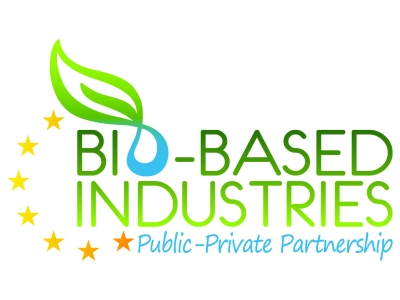 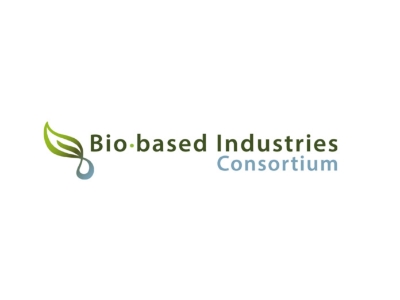 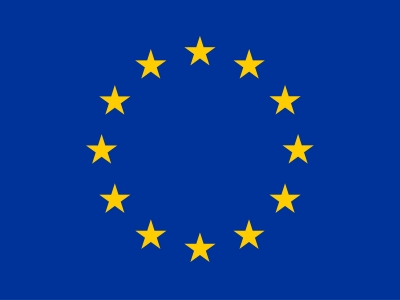