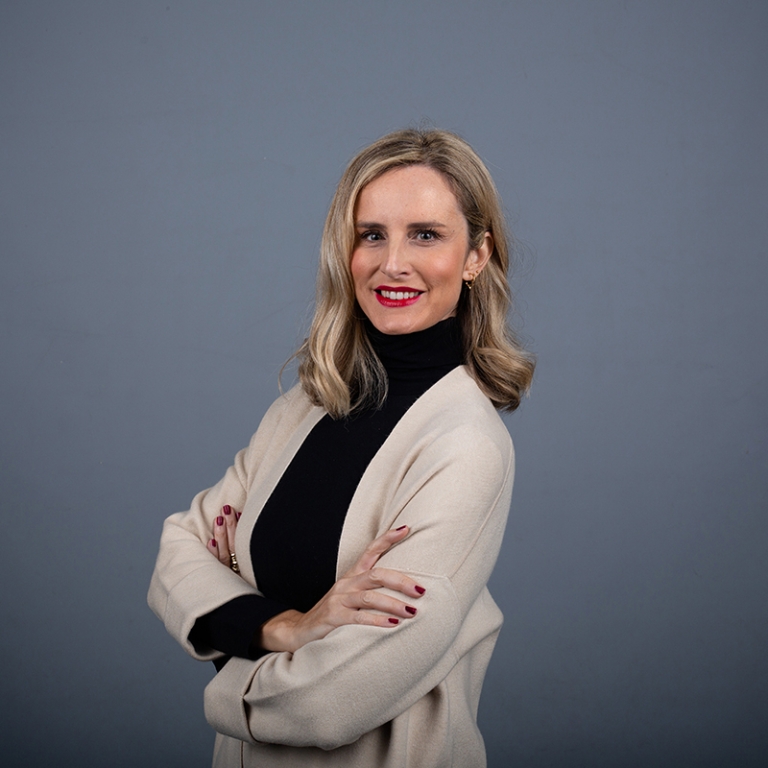 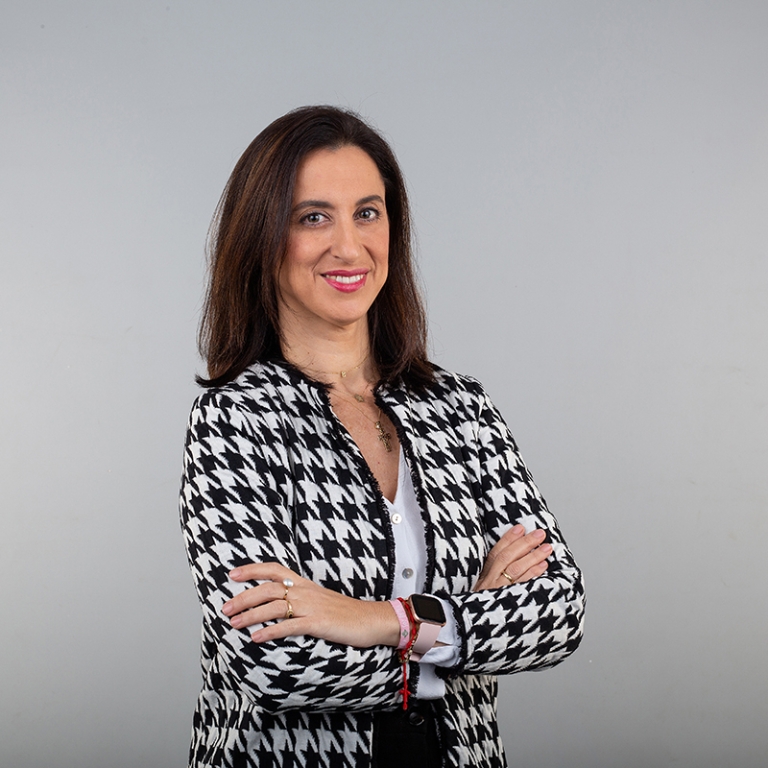 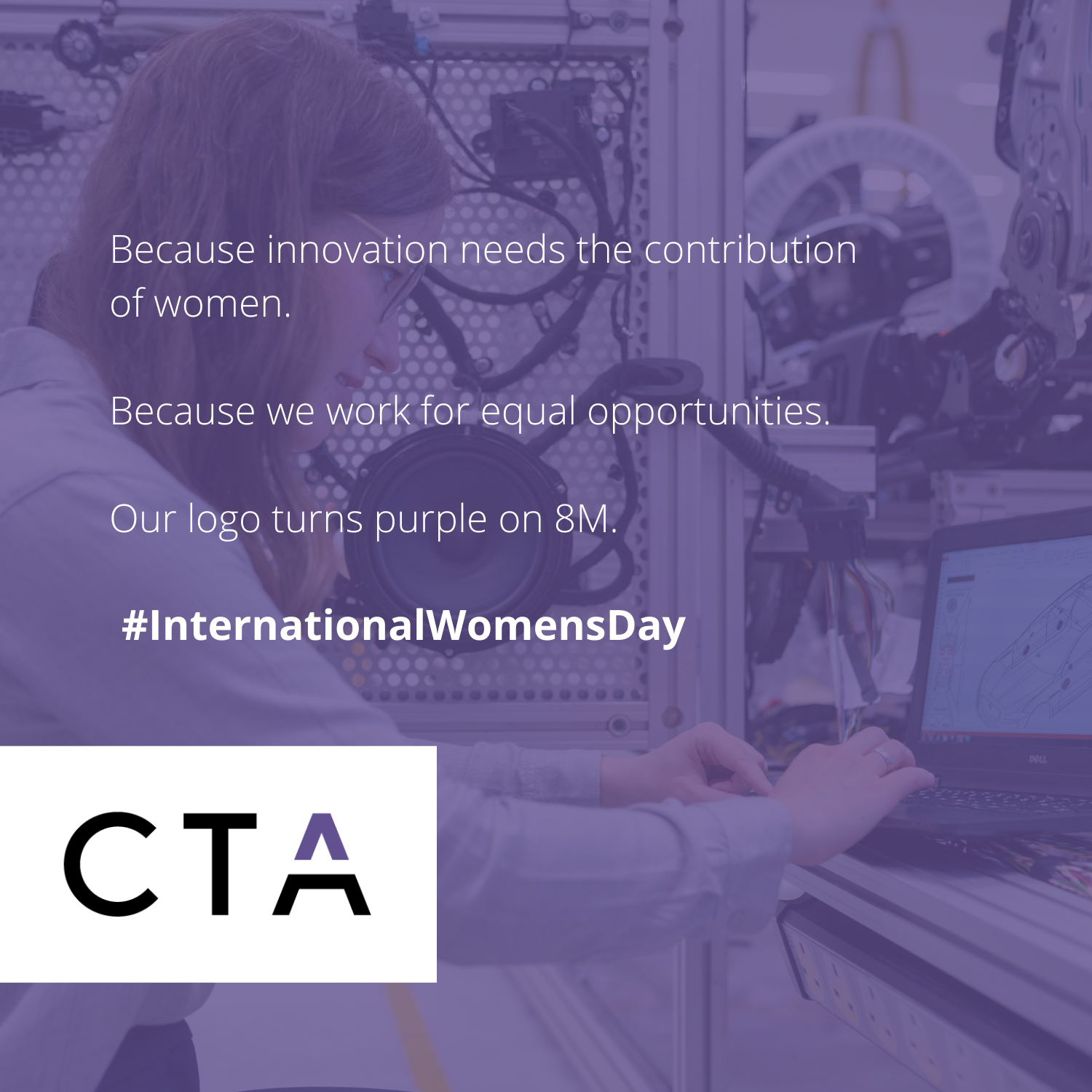 CTA has dressed its corporate logo in purple and is launching a campaign on social networks during the week of March 7th to 13rd to join the commemoration of International Women's Day on March 8th.

Although much progress has been made in recent years, there is still much to be achieved in many aspects, and also in the field of innovation, in which we work at CTA.

The She Figures 2021 report, a European Commission publication on gender statistics and indicators in research and innovation, points out that the gender gap in education is decreasing, but women continue to be underrepresented in research and innovation, based on their lower participation in careers related to this area, known as STEM (Science, Technology, Economics and Maths). Women make up only about a third of researchers (33%) and, at the highest academic level, women remain underrepresented, holding around a quarter of chairs (26%). In addition, they are less likely to find employment as female scientists and engineers (41%) and are underrepresented among self-employed professionals in the fields of science, engineering and ICT (25%).

Why is purple color used for Women's Day?

The purple color has become a symbol of 8M, of feminism and the defense of women's rights. There is no single theory as to why. The most basic argument is that purple is the result of mixing pink and blue, which traditionally identified the male and female sexes, but there are several historical events linked to the representativeness of this color:

In any case, purple is the color of the defense of women's rights and the fight for equality.