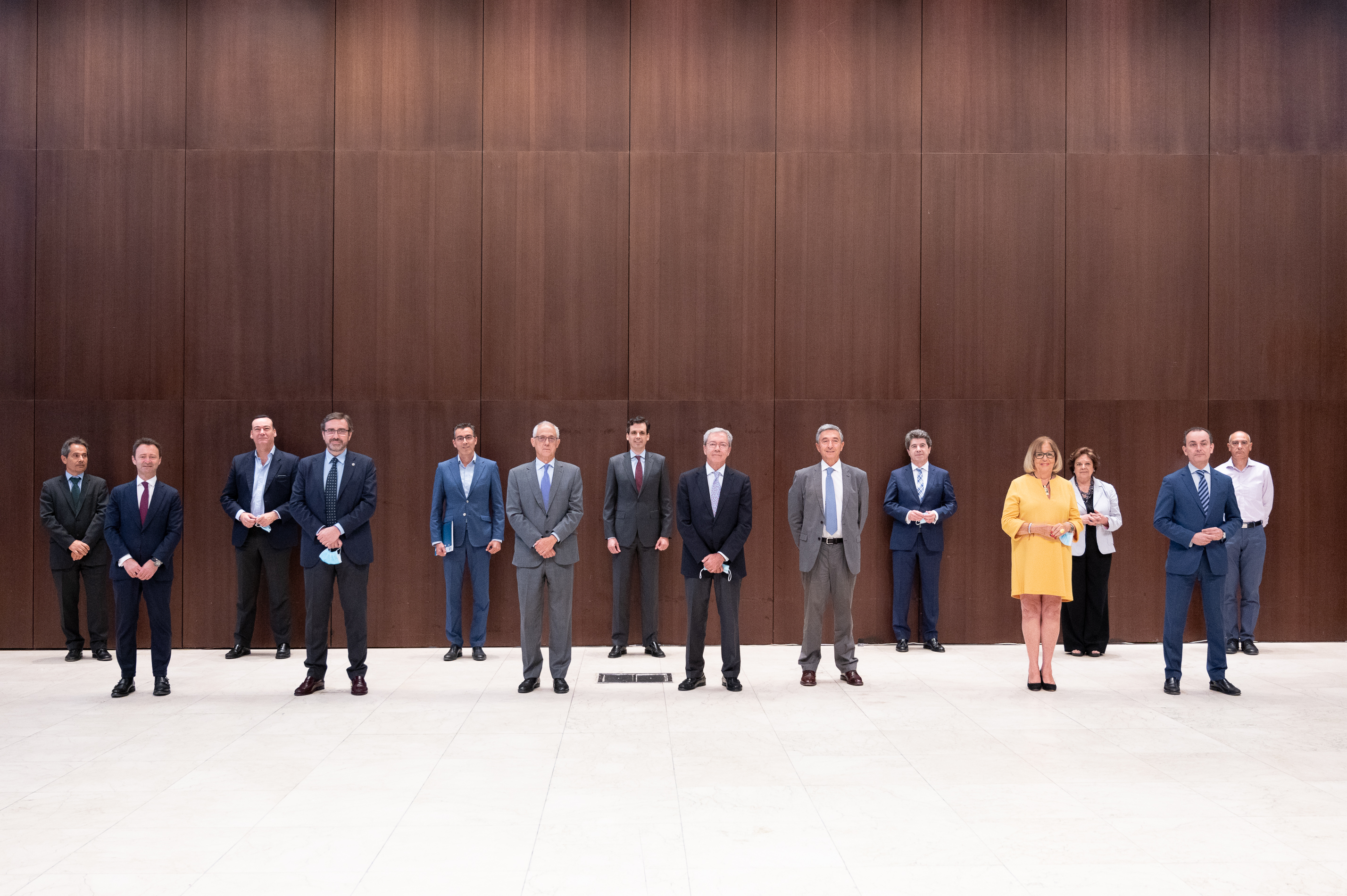 The Board of Trustees of the Technological Corporation of Andalusia (CTA) has approved the appointment of Francisco Mochón as the new president, replacing Adelaida de la Calle. The CTA Board of Trustees, made up of representatives of the more than 165 member companies of the Foundation, has approved this appointment by a majority, at the proposal of the Ministry of Economy, Knowledge, Companies and University of the Regional Government of Andalusia, as established by the CTA statutes.

The Minister of Economy, Rogelio Velasco, has congratulated the new president, "whose business, teaching and research experience will provide a new boost to this foundation, key in public-private collaboration". At the same time, he thanked the outgoing president, Adelaida de la Calle, for her dedication at the head of Technological Corporation of Andalusia.

Velasco thanked the member companies of CTA for their commitment to innovation and the change in the production model of Andalusia. He encouraged them “to continue betting on this route to guarantee their competitiveness, which is, in the end, the key to growth of the region's economy”.

Mochón assumes the presidency of CTA with great expectations and advises companies to bet on innovation as the best protection against a changing environment and as the best ally to face the reactivation after the COVID19 crisis. As the new president, he has offered them the support of CTA as a benchmark for technology transfer, innovation cluster, R&D and innovation financing entity and provider of advanced innovation support services.

During the celebration of the Board of Trustees, De la Calle, who has presented her resignation for personal reasons, has stated that she considers a fruitful stage as CTA president to have been completed, "after three years in which the entity has continued to grow, with special deployment of its internationalisation through participation in EU and multilateral projects and the provision of innovation services, as well as maintaining its foundational activity of promoting business innovation and financing of R&D and innovation projects ”.

The CTA Board of Trustees also approved the annual accounts and the new corporate image of the foundation, more modern and adequate to its new growth stage. Finally, the 2019 Annual Report were presented.

The Board of Trustees was physically attended by CTA Rogelio Velasco, Adelaida de la Calle and Francisco Mochón, as well as Elías Atienza, CEO of CTA, and Ricardo Astorga, as secretary. As for the companies, 9 of them attended in person and another 35 online, due to safety regulations against the COVID19.

Doctor in Economy from the Autonomous University of Madrid and PhD in Economics (Fulbright Scholarship) from the University of Bloomington, Indiana (USA), Mr. Francisco Mochón is honorary professor of Economic Analysis at the National University of Distance Education (UNED).

Throughout his professional career, he has held the following positions:

Likewise, he has extensive teaching and research experience at the universities of Indiana, Malaga, Autonomous of Madrid and UNED. He has published numerous research articles and is the author of more than 50 books on economics, finance and business.

CTA is a strategic partner in innovation that has already financed 700 business R&D projects with 173 million euros in incentives, which have mobilized 516 million euros of private investment in innovation. In addition, it offers a wide range of innovation support services: from strategic planning to Public Procurement of Innovation, through the internationalization of R&D and innovation, the evaluation of technology-based business projects or support for technnological entrepreneurship.

Furthermore, CTA has deployed an international strategy with which it has positioned itself as a benchmark partner in European projects, already participating in more than 20 (financed by programmess such as H2020, COSME or Interreg) and in the multilateral market (financed by multilateral organisations, such as the Inter-American Development Bank.