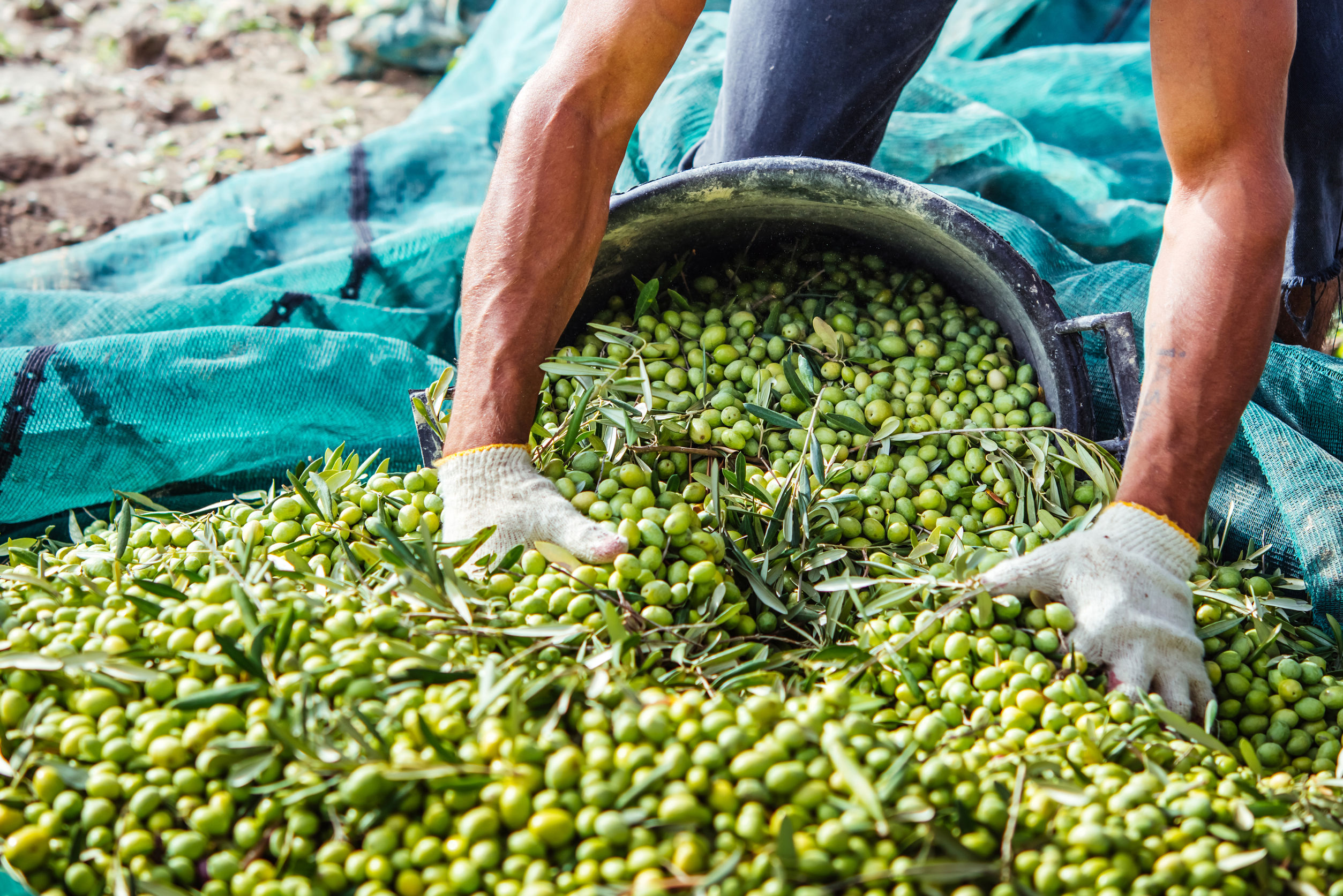 Technological Corporation of Andalusia (CTA) has launched the ATRESBIO project to support the deployment of the Bioeconomy in Andalusia. This project has received funding from the Regional Ministry of Economy, Knowledge, Research and University of the Andalusian Government with funds from the European Union (EU).

Specifically, ATRESBIO seeks to build and consolidate value chains to obtain bioproducts derived from residues from the olive grove, horticulture and algal biomass (from algae). To do this, and based on CTA's experience in Bioeconomy, the ATRESBIO project will analyse regional research and innovation services capabilities, with the aim of identifying improvement areas. In addition, it will carry out an action plan for the deployment of the Andalusian Bioeconomy and will propose a medium-term technological surveillance system.

In this way, it seeks to maximize the competitiveness of the Andalusian industrial fabric, economic growth and jobs created associated with sectors of high added value for the region, such as agriculture, energy and agribusiness.

ATRESBIO has the collaboration of two subcontracted research groups from the University of Jaen and the University of Granada, experts in the biomass of the olive grove and in the valorization of agricultural by-products, respectively.

The Bioeconomy is an economic model based on the production and use of renewable biological resources for its sustainable and efficient transformation into bioproducts, bioenergy and services for society. It is a new way of producing and consuming that can respond to environmental and social challenges, and at the same time, generate new opportunities for job creation.

This definition is aligned with the European Bioeconomy Strategy, which has been updated in 2018. The European Commission (EC) estimates that the Bioeconomy employs 18 million people and generates 2.3 billion turnover in Europe.

Andalusia has a unique potential to develop the Bioeconomy, due to the importance of the agricultural and agri-food sector. The region has millions of tons of waste or by-products derived from the olive, horticulture and algal biomass sectors, which can be used to generate bioproducts and bioenergy.

CTA, a private foundation for the promotion of R+D+Innovation composed of 165 member companies, is already participating in 5 European projects related to the development of the Bioeconomy, which has allowed it to collaborate with clusters, technology centres and innovation service providers in Bioeconomy referents in Europe.

Furthermore, CTA belongs to the international BIC consortium (Bio-based Industries Consortium) that brings together large companies, SMEs, clusters, research and transfer organisations, universities and technology platforms across Europe and represents the private sector in BBI-JU, the public-private cooperation instrument of the European Commission (EC) to boost the Bioeconomy.