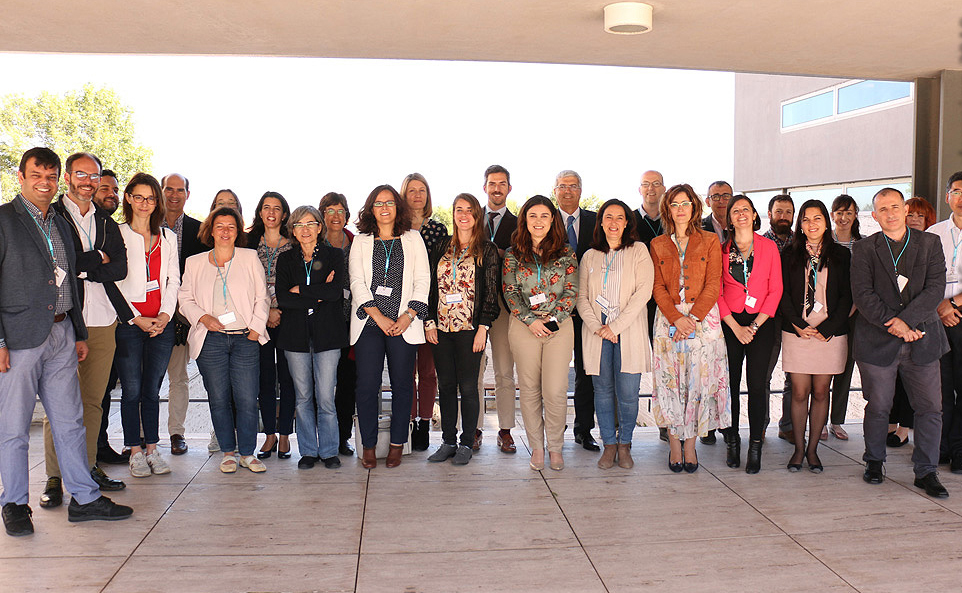 The European project EMPORIA4KT funded by the Interreg-Atlantic Area Programme has just held the kick-off meeting in Lisbon (Portugal). The project will focus on assisting academics to transfer knowledge from their research in order to create value in the European Blue Economy. The Blue Economy represents all economic activities related to oceans, seas and coastal areas and includes industries such as fishing, shipbuilding, tourism and ocean energy.

The Blue Economy is a growing sector and hugely important to Europe and currently provides jobs for nearly 3.5 million people.

The EMPORIA4KT project will run from 2019 – 2022 with an overall budget of approximately €2.2 million. EMPORIA4KT is funded by the European Union’s Interreg Atlantic Area European Regional Development Fund.

Link between Academia, Business and Government 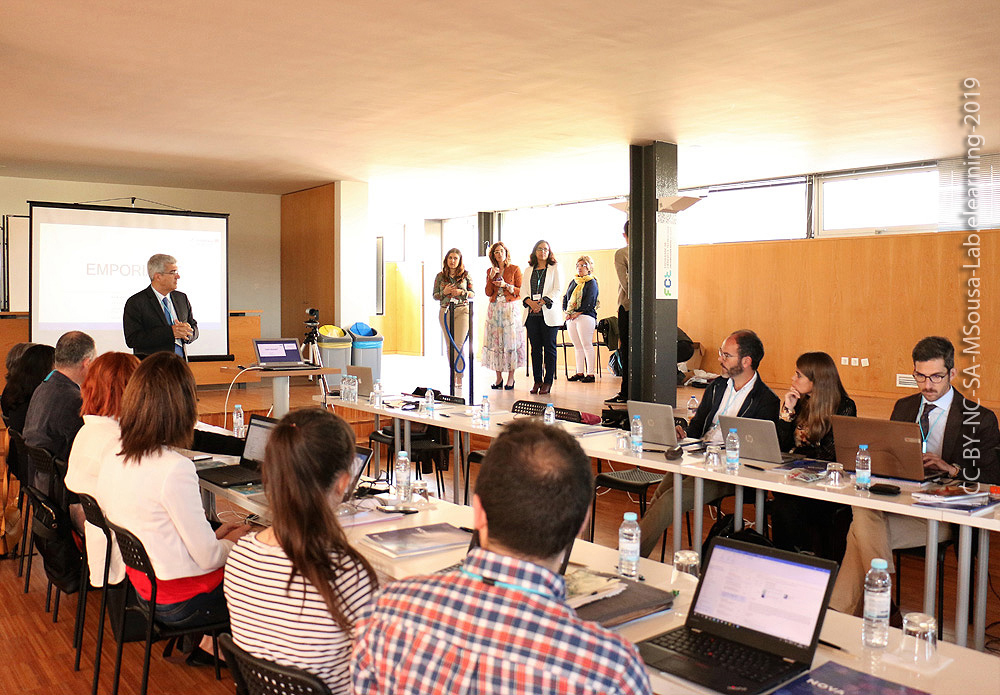 The project EMPORIA4KT will work to forge links between academia, business and government through tailored activities such as workshops targeting the needs of all key stakeholders.

António Grilo, EMPORIA4KT coordinator, states “Our motivation is to create social-economic impact from academic research activities within the blue economy sectors, while also transforming the relationship between the triple helix actors for innovation - academia, business and government”.

The project will train researchers to use the project’s knowledge transfer methodology to identify specific potential users of their research outputs and connect directly to them in a productive and effective way. It is expected that these connections will strengthen innovation and competitiveness in the Atlantic Area Blue Economy, with high potential for increasing growth and generating jobs. This will in turn provide a greater return on research investment both for public and private bodies.

The EU’s Blue Economy has been consistently growing over the last decades, and its future is promising. However, investments in innovation are needed to create new business opportunities and manage our ocean and sea resources in a sustainable manner. Investment in projects such as EMPORIA4KT will bolster this growth while helping to protect the ocean and its resources.

More information about the project will be available online through social networks and through a website that is currently under development: www.emporia4kt.com.

For press inquiries, you can contact Rebecca Doyle, Head of Communication (Rebecca@aquatt.ie) or the Project Coordinator, António Grilo, (emporia4kt@campus.fct.unl.pt).

The project partners are: